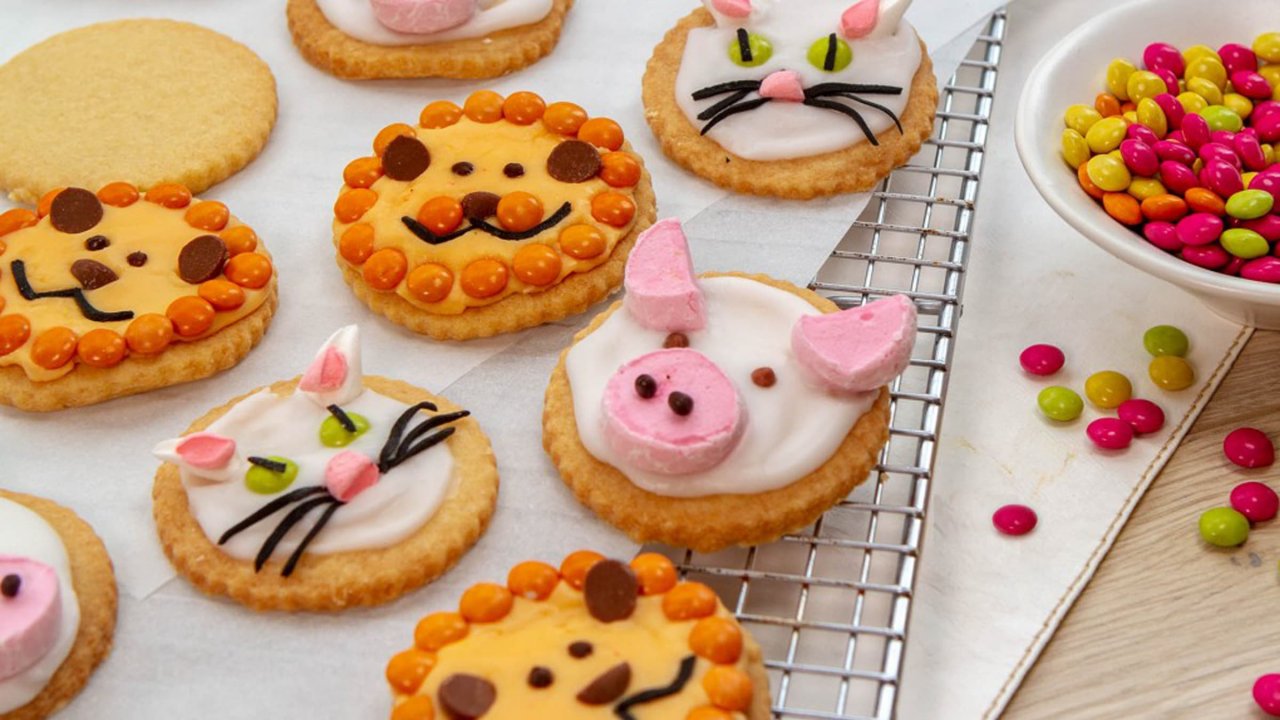 These easy animal biscuits are a special treat you can all make together. Use our ideas for inspiration and let the kids make up their own designs. A fun activity for a rainy day.

To make the pigs:

To make the cats:

Decorate the white icing biscuits with green smarties for eyes, pink and white marshmallows cut to triangles for ears and noses and fines strips of liquorice for the whiskers and the black parts of the eyes.

To make the lions:

Finally, use orange iced biscuits and decorate with orange or yellow smarties to make their lion ruff, brown smarties or small choc buttons for ears and noses and liquorice to make smiling lion mouths and eyes. 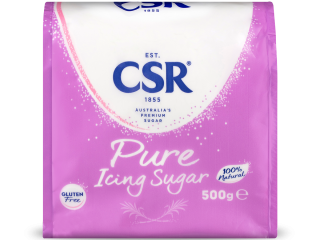